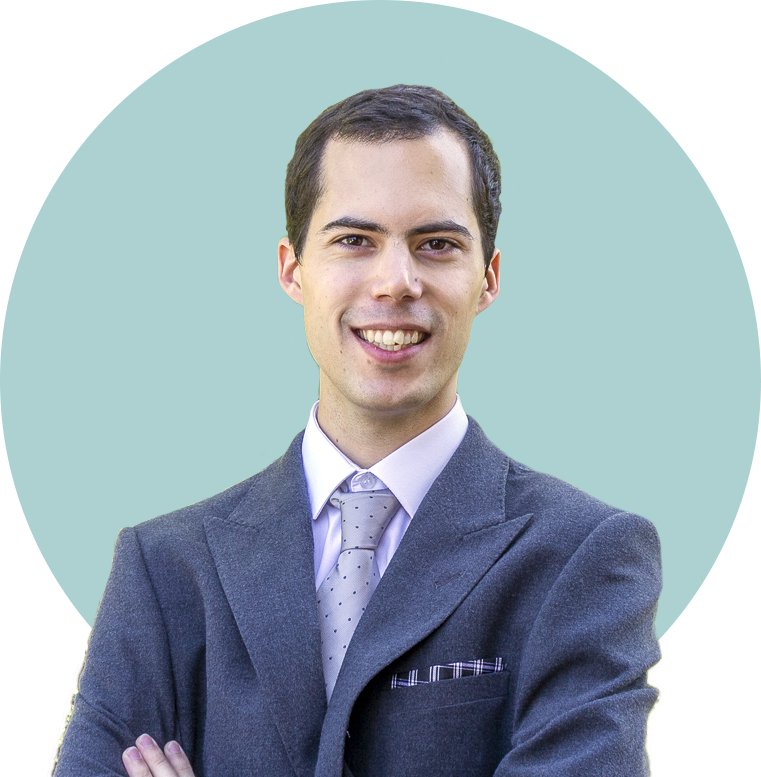 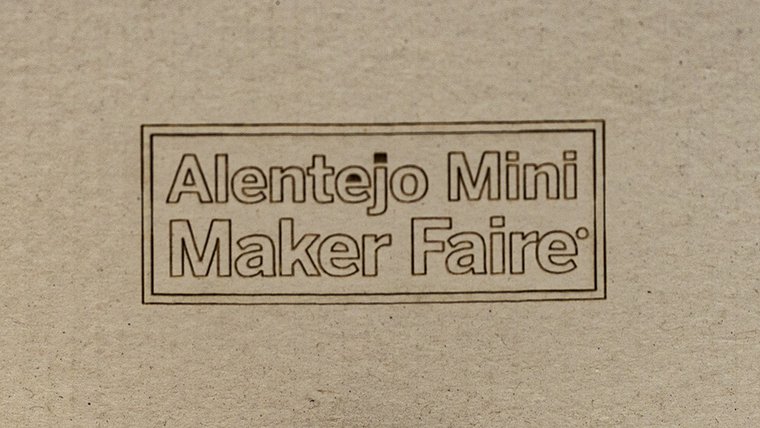 On May 10 and 11 of 2019 was celebrated the Alentejo Mini Maker Faire, Portugal, and I had the opportunity to attend.

It was my second year attending a Maker Faire and I was glad to see some new faces there.

Today, I’ll tell you about some of the highlights of the event.

To kick things off, I’ll show the results of a little experiment I did with my project for this year’s faire: the PiCam V1.

I had no idea what would come out of the hyperlapse, but I was glad to see that the time I’ve spent refining the camera settings to avoid motion blur paid off.

The video that follows is pretty much the whole morning at the FabLab Extrene stand building a racing car made out of scrap materials. Enjoy 😋!

To put it simply, the Fábrica (translates to Factory) is an interactive Science Museum.

It features a Maker Space where they organize diverse activities where kids and adults alike get the joy of building things and learning by making.

On the faire, their stand had a collection of science projects both made by their in-house maker and some student projects made by 9 year-old kids.

If you pass by Aveiro, make sure to check them out!

In the FabLab Benfica (in Lisbon) we can find creations by the students of the Escola Superior de Educação de Lisboa.

Given the fact that their focus is Product Design, their stand was full of creations of this field.

It won’t go unnoticed their main project witch was a collection of benches, each designed for a specific trait - Fado singer (rigth), boot polisher (center), and TV repair (left).

The EvoraTech FabLab operates in the Technologies Park of Évora and it’s mainly targeted at entrepreneurs who want to develop physical products.

Their stand, however, featured many creations witch I am certain were a delight for children.

Much to my delight, this FabLab promotes sustainable making by encouraging makers to ask other people for materials for their projects.

Their stand featured an arcade machine (Raspberry Pi based) encased in an old suitcase. The monitor is also repurposed.

It was an interesting project to get to know because it was made by a group of students who had never worked with electronics before.

It’s a great example of the multidisciplinary benefit of the DIWO (Do It With Others) philosophy.

Last but not least, I found this awesome origami artist that isn’t gonna let anyone indifferent with his unique technique!

I was fascinated with how João was able to let go of the traditional origami folding techniques to develop his own. It’s a great example of creative thinking and how, in order to innovate, we must let go of previous preconceptions about how things should work.

Definitely check out his social media for more of his unique creations.

Also worthy of mention was the stand of The Inventors witch I didn't end up taking a photo.

They organized workshops for kids to learn electronics by doing little creations that included blinking LEDs, a mini lightsaber, and an audio synthesizer.

Comment bellow what you think of this interesting faire and feel free to share your own experience if you've already attended a Maker Faire 👇.